Don't promise anything. Don't care about your data.

For the last 30 years, I've traveled for work and vacation 60-85% percent of the days in a year. I've worked in over 40 countries. And I've had lived in many cities while supporting remote projects. Today marks 6 months living permanently in Germany.

Over the last 30 years, I've travelled millions of miles, and stayed away from home more than half the time. A few years ago, a friend asked me about the nicest place to stay and I replied, "At some point, all hotels are the same. If the bed is good enough, they have coffee and air conditioning, and they're close to work, then it doesn't really matter." With almost a look of pity, she said, "That not really what I meant. But, after living and traveling to some of the most amazing places, your answer is 'Close to work'?" We went on to talk about the cool cities, hotels, natural beauty, but that first exchange really stuck with me.

Learning to travel for fun 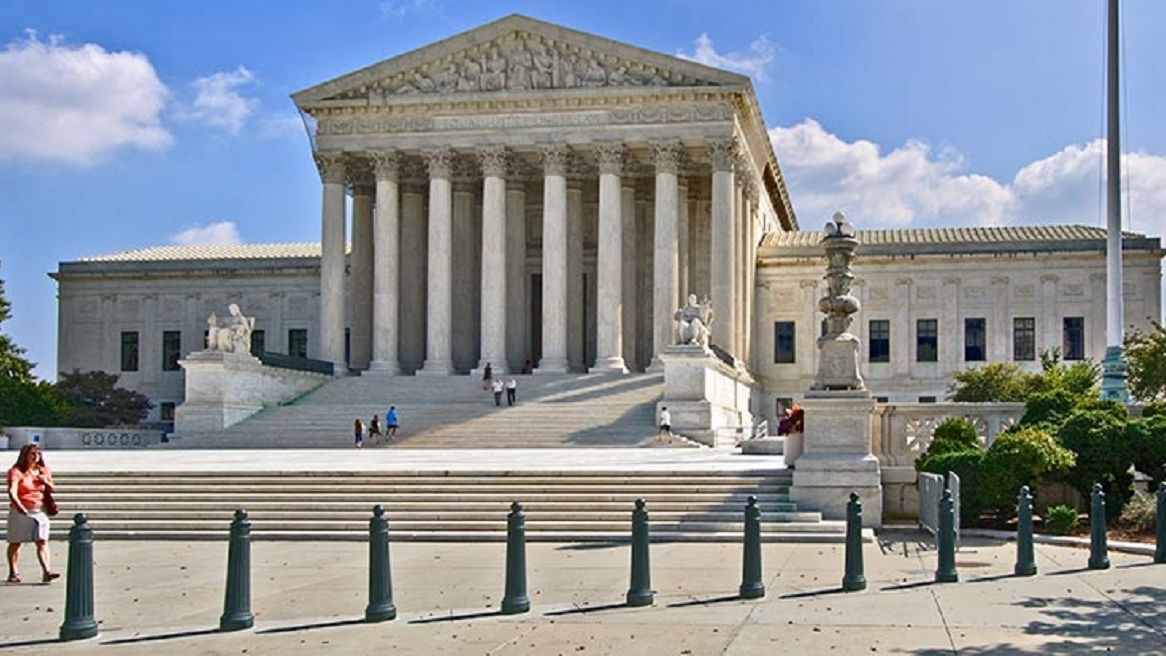 Read the whole story at Reason

So, you ever sit in a conference call and get super annoyed, because Bob can't work the mute button or Suzy is trying to talk over the traffic in her convertible or John is presenting his second monitor, which coincidently has a photo collection that's quite embarrassing. It happens every call. So I decided to make a game of it and you can play along.
I did this silliness as an exercise to teach myself how to read and manipulate XML files using JavaScript, and then load them into a web page with formatting controlled by CSS. The source material came from an article on Boing Boing. I added titles to the columns, and a little over 10 possible topics each. It loads them from XML, shuffles them and displays the first 5 in each column.
Eventually, I might let you put in usernames and start tracking high-scores, but you'll have to wait for my idleness and curiosity to peak at exactly the same time.

HR3200 (Healtcare bill) is not so complicated or big

This is just to counter the FUD surrounding this bill. All the pundits say that they haven't read the bill because it's so long and complicated. But, they have analysts read it and they look at the summaries. It's BULLSHIT. The picture at the right contains a sample page of this 1017 page proposal. As a child, read Dick and Jane books with more content per page.
So, I downloaded it reformatted it, and printed it to PDF (with adult-sized content per page) and it's barely over 200 pages and most of it is boiler plate. You can read it in an afternoon. Which is what I'm going to do today.
And you can too, because I saved a copy of HR 3200 here.

SHUT UP ABOUT THE SWINE FLU!

This is just another influenza.  The only weird thing is that it started (or got caught) in Mexico instead of Asia.

But there is hope! Understand what is happening and follow a few simple steps . . .

About washing your hands 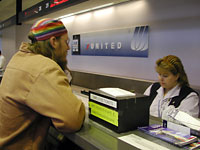 This is another interesting article from Papers Please. I simply cannot understand why a people who reward individuality and applaude freedom put up with this kind of treatment. The rules we obey just don't make sense. We cannot take a bottle of water or lipstick or toothpaste on the plane. But, somehow we are allowed to take a laptop.
Answer me this: Which would be easier to make a bomb from, a seven pound laptop or 32 ounces of clear water?
This guy, John Gilmore, didn't give in. He actually had the gall to ask why he had to show ID, and under what authority the requestor was operating. Then when he was further harassed, he sued. Since, then he has not flown domestically.

What did the Supreme's do?

A friend sent me this wonderful tidbit that puts Zinedine Zidane's magnificent World Cup performance into perspective. More of these little jewels can be found at Anil Dash's Website

Linux - An operating system only Radio Shack nerds could love.

Folks have mixed opinions about Linux, and what it means not to use Windows or Mac OS. By far the most prevalent opinion seems to be that it's just an OS for hobbyists that like working on things with exposed wire and the bolts showing.
I for one, do not like to work day-to-day with exposed bolts, but I like to know how to get to them when I need them.
Using Windows and Mac OS is like driving a car with the hood locked with a key that only the car dealership has. For many people, this is fine you're only going to use the car while it's under warranty, and the only people that'll ever have to open the hood are the dealership mechanics.
Unfortunately, there's no lemon-law for software. And, I rely on my computer to give me my documents, e-mail, contacts, and calendars every day without fail. It's nice to know, that when I have a problem that my dealership (Microsoft) won't or can't fix, I have a cadre of shade-tree mechanics all over the world ready to fix even the most insignificant problem.
Not only that, but they work for free!
But, for the naysayers who claim they cannot work with a clunky ugly desktop, look at how nice my desktop is (see sample image). It'has a toolbar at the top, with all my standard applications. The fonts render better than Windows does (maybe even as good as Mac). And, everything comes on one DVD that I download from the internet, and takes about two hours to install (with updates).